since the dawn of civilisation

You will probably need insurance. Click here for information now! 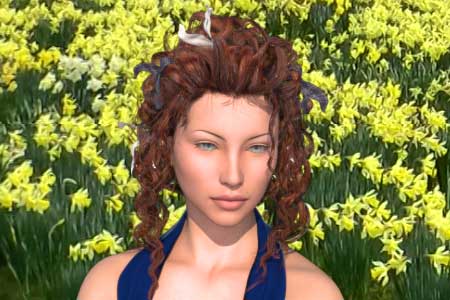 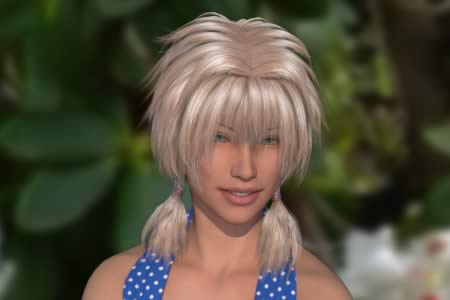 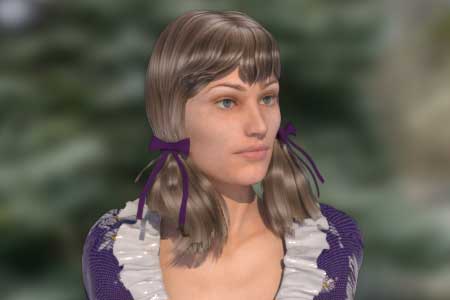 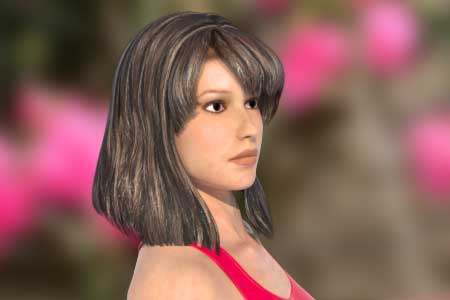 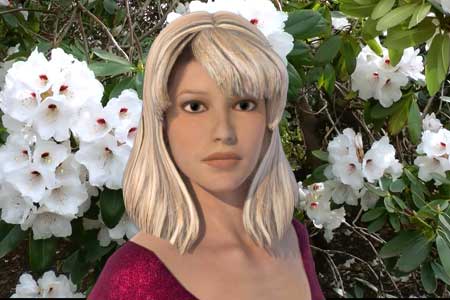 A history of hairdressing, health and beauty

Hairdressing, health and beauty have been inextricably linked since the dawn of civilisation. Mental and physical health is the basis on which humans arrange their hair and apply make-up to enhance their appearance and look beautiful. The definition of beauty changes with the times and with individuals, but the wish to look beautiful never changes.

The history of the haircut

Throughout history, societies have found a way to confine or cut the hair so it is not in the way. Wigs have figured into the realm of beauty including the roman matrons ornately curled, blond wigs, the extreme wigs of the 17th century and the black lacquered wigs of Japanese geishas. Shaving the head has often been a sign of significance. Christian and Buddhist monks shave the head to indicate their renunciation of the world. Muslim men left a single long lock on their shaved heads so Allah could pull them up to heaven.

Individuals always try to stay healthy, if they are able, because being healthy means more energy and a better lifestyle. Attention to the health of the general public started early. Romans separated human waste as a necessity for public health. The Chinese practiced variolation as early as 1000 BC to prevent smallpox. Those who did not have the disease could inhale the dried crusts of lesions on infected individuals and get some protection from the disease.

The germ theory and the miasma theory were prevalent in England in the 19th century. The germ theory gave the correct reason for most diseases but did not gain much favour until Louis Pasteur’s experiments in spite of Anton van Leeuwenhoek’s discovery of microbiology in 1680. The miasma theory was correct in one respect. It said that disease was caused by poor sanitation. Once the microorganism was recognised as the cause of many diseases, they began to be less prevalent and public health turned to chronic diseases such as heart disease and cancer.

The changing face of beauty

Beauty is such a subjective idea that the history of beauty tends to be a history of fashion. The ideal beauty for the ancient Egyptians was enhanced by the copper and lead ore they used for cosmetics. Throughout history women and men found ways to enhance their appearance according to the fashion of the time. Many homemade cosmetics were highly toxic including arsenic, mercury and lead which gave women the pale appearance that was fashionable. Today, cosmetics are regulated so they don’t contain toxins.

Fashion changes quickly from a heavily made up artificial appearance to a simple, natural look and back again. What is considered great beauty in one decade will not be the look the next generation wants. Eye liner is one attempt at beauty that has not changed much for 5000 years.

You will almost certainly need insurance. Click here for details!